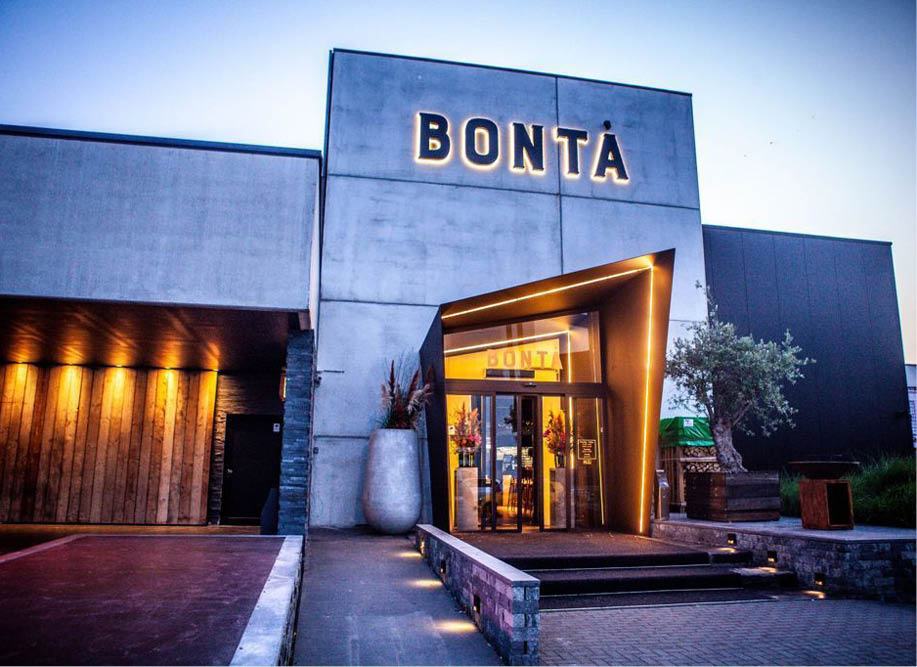 Bontà Hasselt opened their doors to the public on 27 August. The new meat restaurant was created through a collaboration with De Laet & Van Haver and the group behind the popular club “Versuz”. Bontà, named after our famous dried ham, is a guaranteed success concept.

Luc De Laet, Jules Koninckx and Yves Smolders created a fantastic concept. The business is run by none other than Maurice Vroonen, who already runs Melchiot, Balthazar and Casbar. A top combination you could say.

The opening itself was already a success. The guests received a teaser of the delicious food that would be served together with the nice atmosphere. When Versuz opens the doors of their club again, you will be admitted to the VIP after your dinner at Bontà.

Judging by the reviews, it was a great success over the past two weeks. For example, Matty Ibrahimi wrote: “I am happy with this address in my area… I am a huge fan of Butcher’s Store in Antwerp, so I never cook any other meat in my kitchen. The Wagyu sirloin steak was delicious, pepper bells great, nice bite in the fries with fresh truffle. Delicious. I’ll be back soon”

We can’t help but be proud.